Longhirst boasts some of the best practice facilities in the North.

14 bay driving range, teaching studio, 2 putting greens and a chipping area with bunkers. Everything you require to hone your skills.
Open to members and the public
If you have your credits on your range card, drive straight to top of car park and use the new driving range entrance.
9am - 9pm ( 12 noon on a Wednesday)
From 2nd December solo cards and credit/debit/applepay etc payment at range on dispenser only
Credit card payment on dispenser now active. Instructions for use on ball dispenser 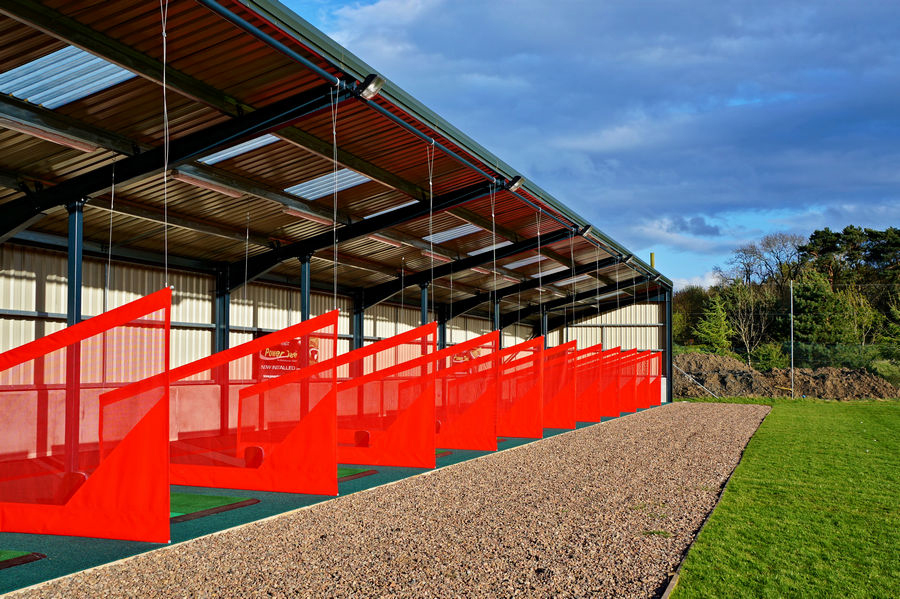 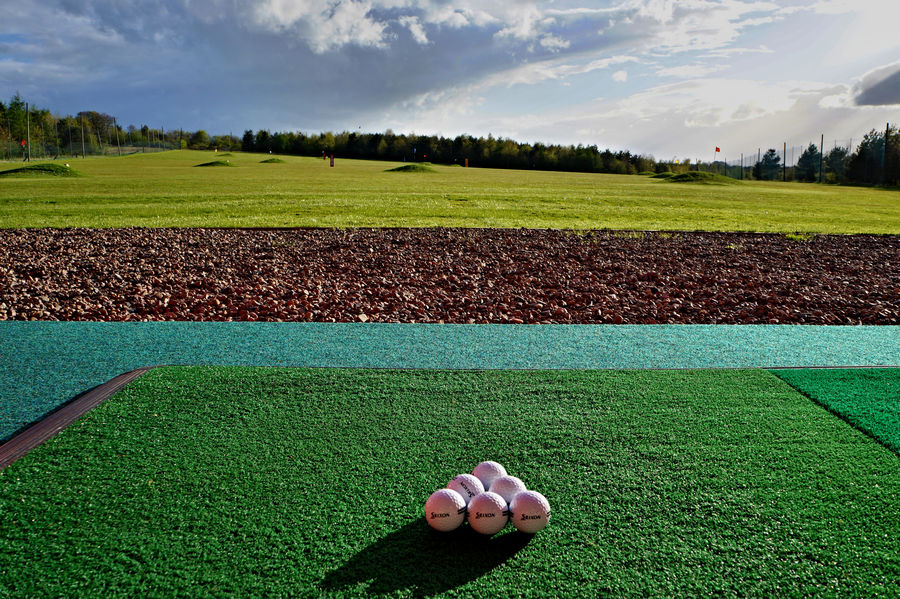 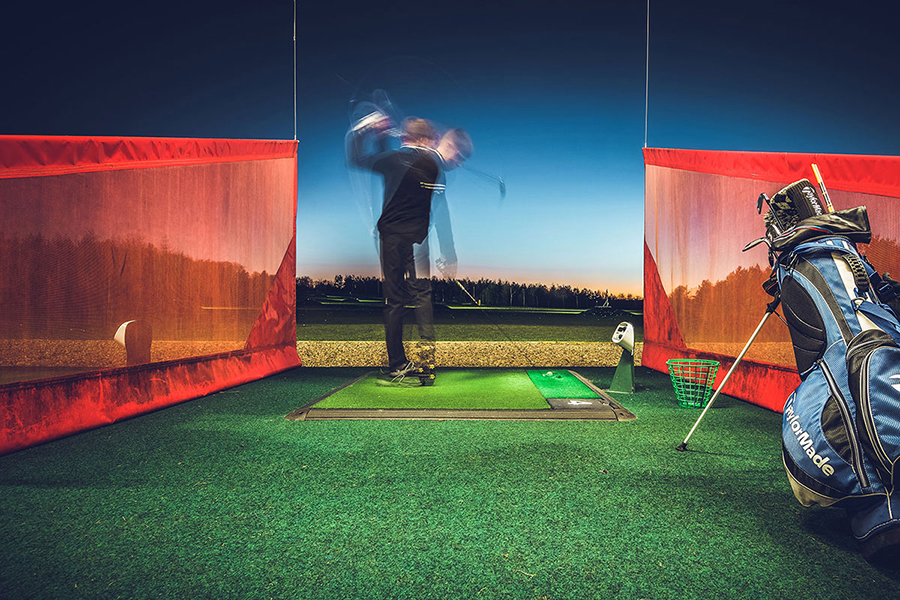 One of the best golfing practise facilities

In the North of England

Paul started golf at the age of 9 and quickly took to the game by winning Major Junior and National events. At the age of 16 Paul gained his Northumberland County Colours in his first 3 games. He was selected to play for England U 16’S against Scotland winning all his games and also won the Northumberland County Championship. At the age of 17 Paul secured a job at Matfen Hall working for PGA Professional John Harrison. In 2010 Paul became fully qualified and in 13 years working with John, Paul not only learned a lot from John but became great friends.

Since leaving Matfen Hall Paul has travelled to Australia and has had three coaching roles in and around London working at some premier venues with all the top technology on the market. After this tough year for everyone and after being away from the North East of England for 7 years he feels the time was right to return to the North East of England and he is very excited about working at Longhirst Hall Golf Club.

His coaching style adapts to the pupil he is coaching. He understands how hard the game can be, so he tries not to over complicate things making it easy for the client to not only understand but improve quickly on the golf course. You will get total honesty from him about what you need to do to improve and how long it will take. For some it will take 3-5 swings and others it will be a longer-term project, but if people are willing to work hard he believes anyone can improve. Paul is also offering golf clubs to purchase for club fits only.

Paul has turned the academy into a place people identify with quality coaching, and has one of the biggest junior development acadamy's in the North. 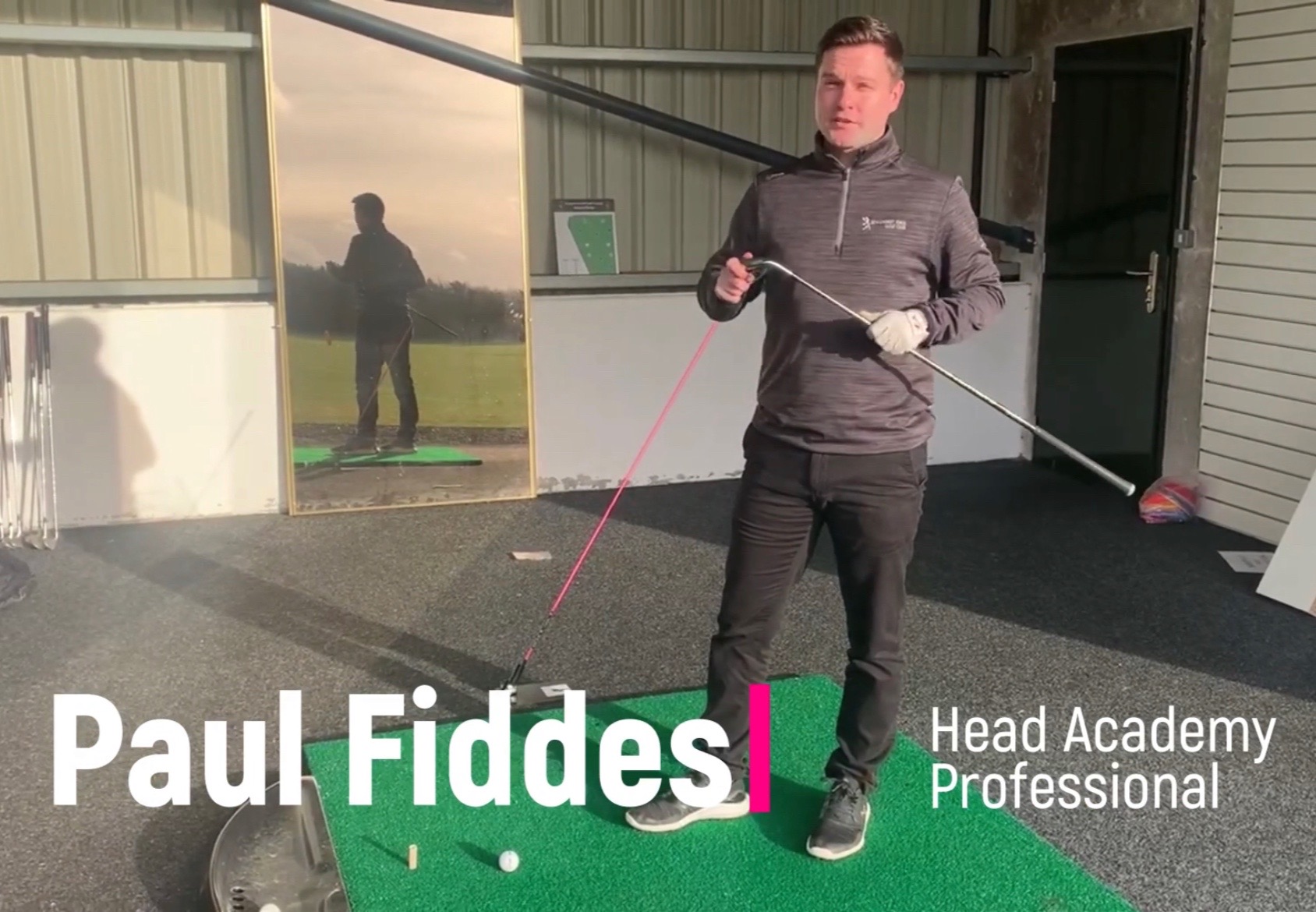 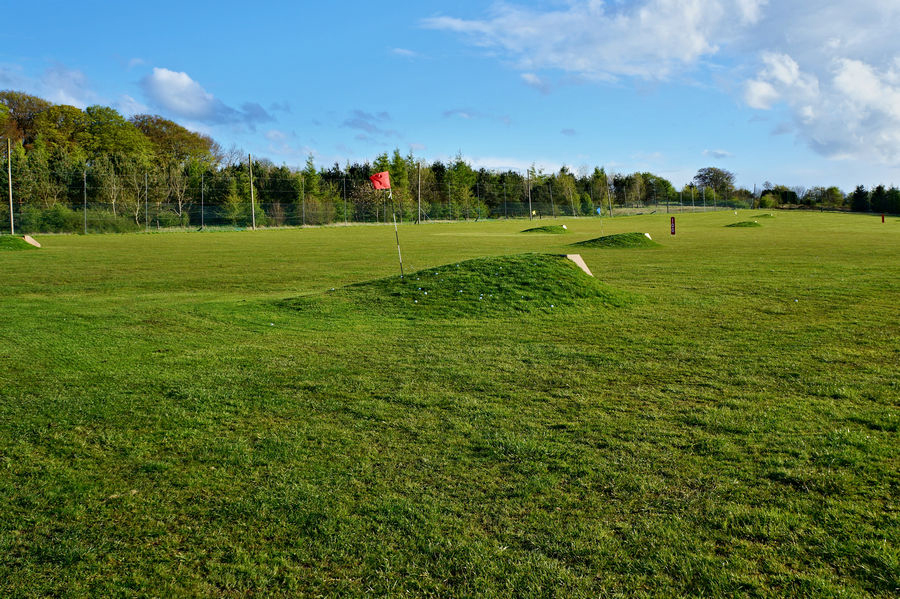 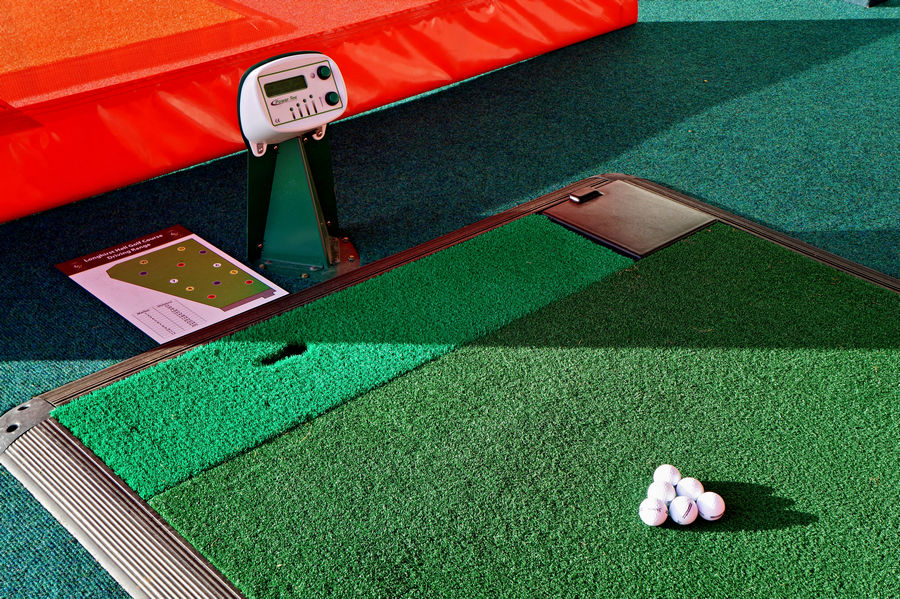 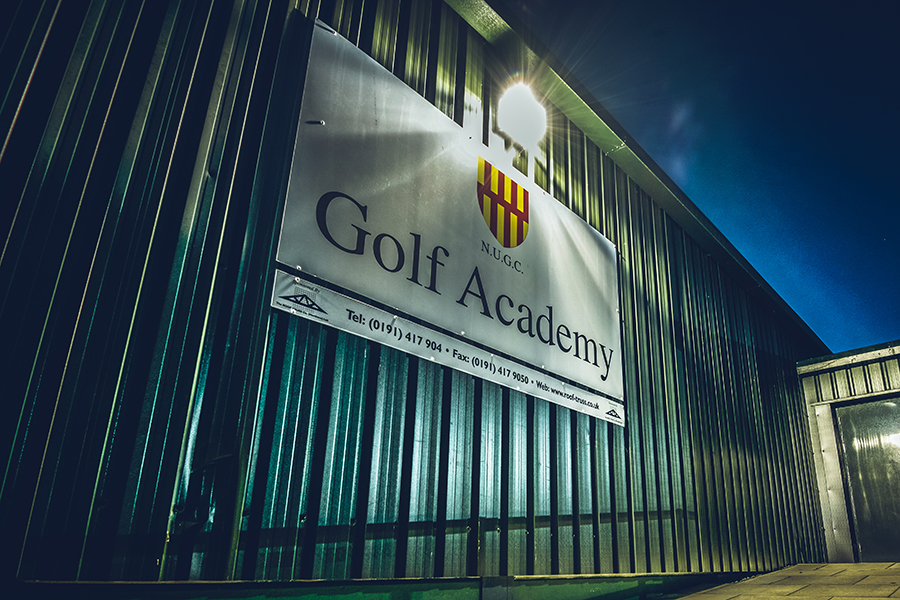 Simply call into the bar or pro shop, complete the application form and all of the above benefits are yours. Or if its a one off visit simply buy a token from the pro shop or bar.

If you have any query regarding our golf facilities please don't hesitate to get in touch below: 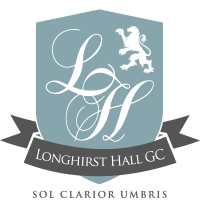 Where to find us
The Dawson
The Lakes